We love Revere Beach. The first public beach in North America, it’s right outside of Boston at the end of the MBTA Blue Line. There’s no boardwalk, no amusement park, no attractions except for a few pizza and ice cream places … and the Atlantic Ocean itself. It’s a Spartan approach, but that doesn’t stop thousands from riding the rails to the sea each weekend.

This weekend (in 2013), there was an added attraction: a traveling carnival. We stumbled upon the party and shot some of the action: 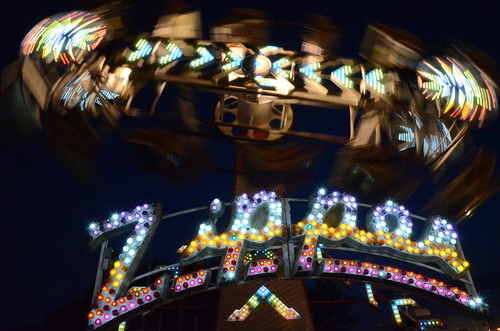 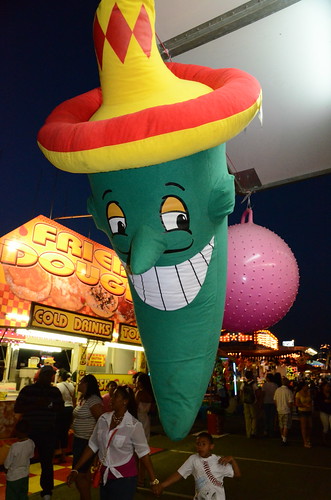 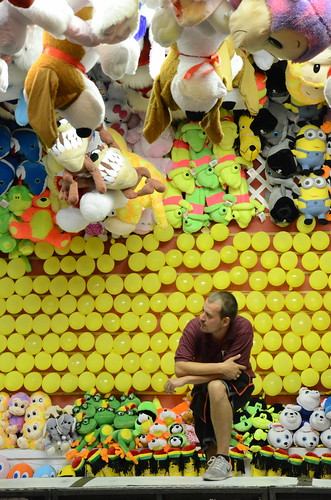 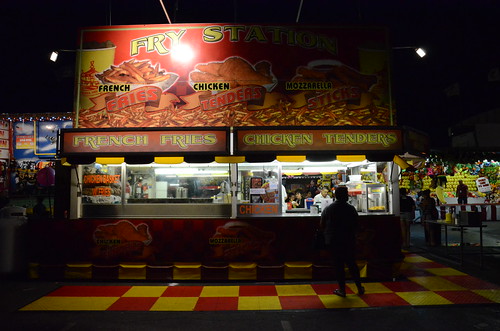