Photo Gallery: The Gulf Coast (Before the Spill)

We got to the Gulf Coast one year before the BP Oil Spill would try to destroy it, four years after Katrina had wreaked its own havoc.

Leaving Okefenokee, we hugged the coast from the Panhandle through Mobile and on to Biloxi. After swimming at the white-sand beaches, sampling the legendary seafood, driving the coastal highways and touring the ruins of a casino the trip would take… unexpected detours in Mississippi. 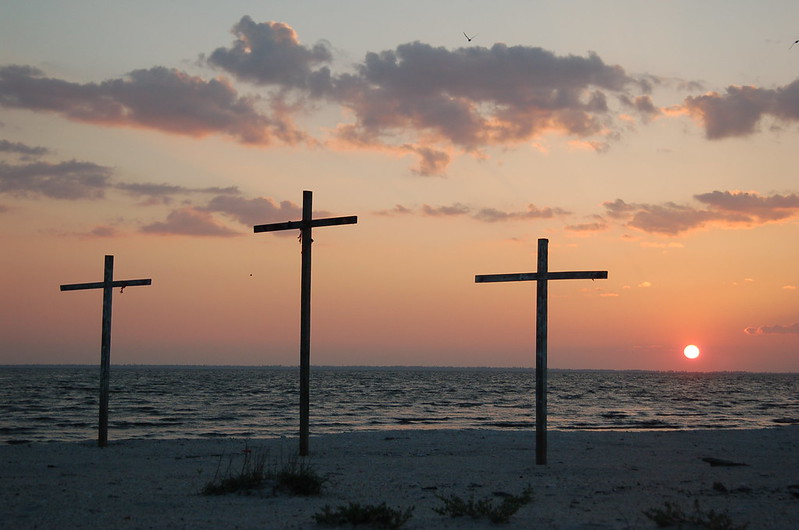